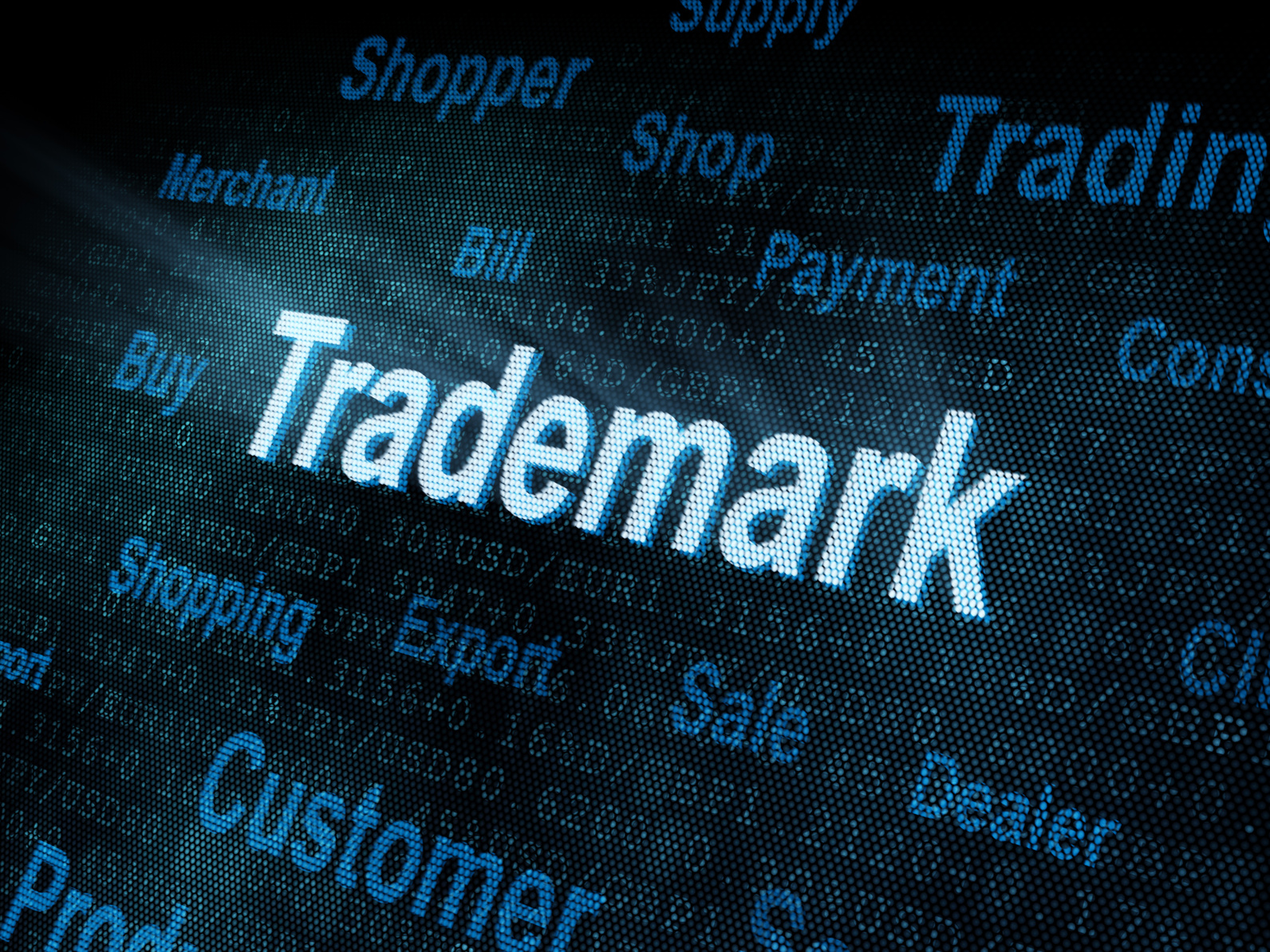 
a blog post, the EUIPO states that, from an IP perspective, little will change after 1 February 2020 –The Withdrawal Agreement stipulates that during a transition period that will last until 31 December 2020, EU law remains applicable to and in the UK. This extends to the EUTM and RCD Regulations and their implementing instruments.

This continued application of the EUTM Regulations and the RCD Regulations during the transition period includes, in particular, all substantive and procedural provisions as well as the rules concerning representation in proceedings before the EUIPO.

In consequence, all proceedings before the Office that involve grounds of refusal pertaining to the territory of the UK, earlier rights originating from the UK, or parties/representatives domiciled in the UK will run as they did previously, until the end of the transition period.

The Khadi and Village Industries Commission (KVIC) has procured new trademark registrations for five of its most commonly used symbols, primarily to protect misuse of the Khadi India brand name by vendors of meat and alcohol. KVIC has obtained the ‘Khadi’ wordmark registration in 26 classes whereas the ‘Khadi India’ Hindi and English logos have been registered under 27 classes each respectively. The ‘Sarvodaya’ wordmark is also registered under 6 classes. KVIC has filed applications for the ‘Khadi Mark’ logo of ‘Charkha’ for registration as ‘Certification Mark’. Besides, KVIC has also filed applications for ‘Well Known Mark’ and ‘Geographical Indication’ mark for the ‘Khadi’ wordmarks.